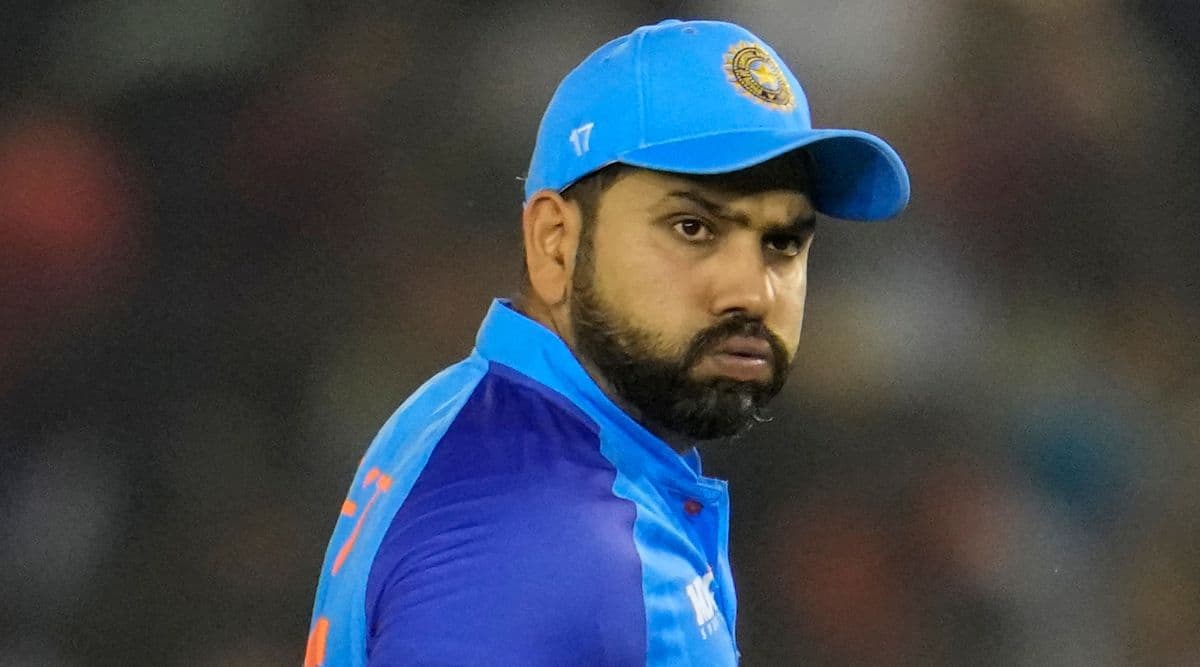 We need to look at our bowling: Rohit Sharma

India captain Rohit Sharma on Tuesday attributed the four-wicket defeat to Australia in the first T20I on their lacklustre bowling performance, an area which has been a cause for concern for the team with the T20 World Cup fast approaching.

“I don’t think we bowled well. 200 is a good score to defend, and we didn’t take our chances in the field. It was a great effort from our batters, but bowlers were quite not there,” Rohit said at the presentation ceremony.

Things went right down to the wire but it’s Australia who won the first #INDvAUS T20I.#TeamIndia will look to bounce back in the second T20I.

“You can’t score 200 everyday, you need to bat well. Hardik (Pandya) batted really well to get us there. We need to look at our bowling before the next game.” The skipper felt the game highlighted the areas which the team needs to work on heading into the T20 World Cup next month.

“There are things we need to look at, but it was a great game for us to understand what went wrong.” Australia were sailing to victory courtesy Cameron Green’s 61-run knock and, despite dismissing the opener and taking three more wickets in quick succession, India couldn’t defend their big total.

“We know this is a high-scoring ground. You can’t relax even if you get 200. We took wickets to an extent, but they played really well. They played some extra-ordinary shots.

“If I was in that changing room, I would expect to chase that total. You can back yourself to get 60 runs in the final 4 overs.

“We were not able to take their wicket. That was the turning point, if we would have taken a wickets, things would have been different,” Rohit said.

Winning captain Aaron Finch was delighted by the partnerships his side was able to stitch while chasing a huge target.

“We had some really good partnerships, there were some good contests between the bat and ball.

“They came hard at us. You expect the run rate to slow down if you lose wickets. The batters tried to change the momentum of the game.

“That’s what we play for, we still try to instil all the processes leading into the World Cup,” he added.

Green, who was opening for the first time, was adjudged Player of the Match for his sensational innings.

“I was thrown into the deep end (opening for the first time) but having someone like Finchy as an experienced campaigner, he kept me calm.

“We had the luxury of seeing the Indians bat and Hardik must be one of the best in what he does.

“It was kind of good to watch them bat, and that gave us an idea about how to go about while chasing,” Green said.