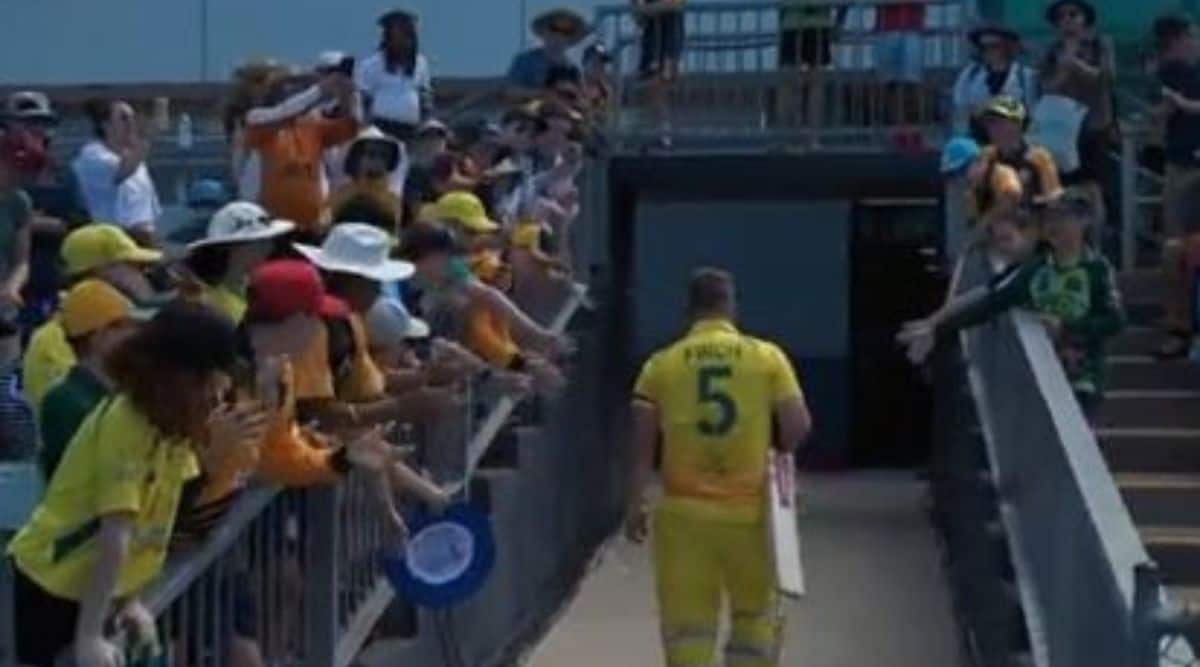 Watch: Aaron Finch walks off to a standing ovation in his last ODI

Full delivery, angling in, Aaron Finch going for a big forward drive and the ball going right through the gap between bat and pad. It has been a familiar mode of dismissal for Aaron Finch in his entire career. He got out in the same manner in his last ODI match for Australia in the third ODI against New Zealand at Cairns on Sunday.

The end of an era.

Aaron Finch walks off to a standing ovation 👏👏#AUSvNZ pic.twitter.com/gi1W6fwBpb

Aaron Finch was cleaned bowled by Tim Southee for 5. Interestingly, Finch also dons jersey no 5 for Australia. The 35-year-old has been given the guard of honour by the New Zealand team, when he walked in to bat.

Classy stuff from the Black Caps as Aaron Finch makes his way to the middle #AUSvNZ pic.twitter.com/LMawJThq7t

One of the most damaging opening batters in the world, when at his best, Finch has scored 5,406 runs in the ODI format and averaged close to 40, including 17 centuries. But he’s failed to get past 20 in his last seven innings and his continuing place in the side was in doubt.

On Saturday, Finch said he was retiring from ODI cricket after the completion of the series against New Zealand.

“It is time now to give a new leader the best possible opportunity to prepare for and win the next World Cup. I thank all of those who have helped and supported my journey to this point,” Finch had said.

“Being a bit over 12 months out from the 50-over World Cup, I thought the timing was right now,” Finch said at a later media conference. “I could have tried to play another series — the series against England post-World Cup — and that would have been a bit of a fairytale finishing at the MCG. But I think that’s never been my style to be self-indulgent in any kind of way,” added Finch, who had played 146 ODIs for Australia, 55 as captain.

Finch will continue to captain Australia’s T20 side and will lead it in defence of its world title when the T20 World Cup is played in October and November in Australia.

Finch’s decision leaves Australia searching for a new one-day captain ahead of next year’s World Cup in India. Australia test skipper Pat Cummins previously indicated he does not want to captain the ODI side. 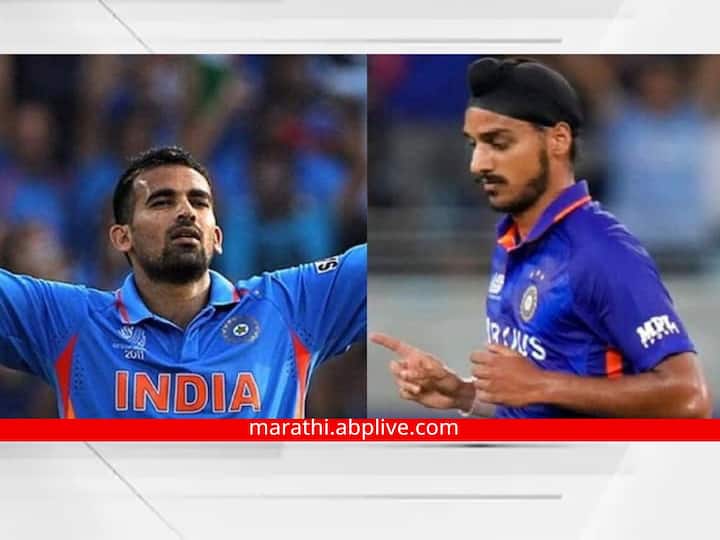