It happened. It finally happened. After 1021 days, Virat Kohli scored his 71st international century. In the format that he least expected to, T20. Traditionally a number three for India, Kohli opened the innings alongside KL Rahul in the absence of Rohit Sharma for India’s final Asia Cup 2022 match against Afghanistan. A dead rubber as it was, given that both the teams had been knocked out of the competition already.

122* off 61 deliveries, a strike rate of exactly 200 that saw India score the highest total any team has so far in the competition, 212. The 33-year-old’s century was not only his first since November 2019 but also his first in T20Is. It was also the highest score by an Indian batter in the format, previous being 118 by Rohit Sharma, overall the 13th highest by any player in the format.

A long wait finally comes to an end.

Speaking of highest, the individual T20I score was also the highest by any player at the venue, the Dubai International Stadium.

The former India captain became only the sixth Indian batter to register a triple figure T20I score for India after Suresh Raina, KL Rahul (2), Rohit Sharma (4), Deepak Hooda and Suryakumar Yadav. In the overall 50+ T20I scores tally, Kohli surpassed Rohit Sharma (32) for the most by an Indian batter.

The much awaited innings, put Kohli on level with former Australia captain Ricky Ponting for second most international hundreds after Sachin Tendulkar (100).

During his innings, Kohli also breached the 3500 run mark in the shortest international format, becoming only the second Indian batter after Rohit Sharma to do so, who has scored 3620 runs in the format so far.

With his second off the six maximums on the night, Kohli also became only the second Indian after Rohit Sharma (171) to have hit 100 T20I sixes. 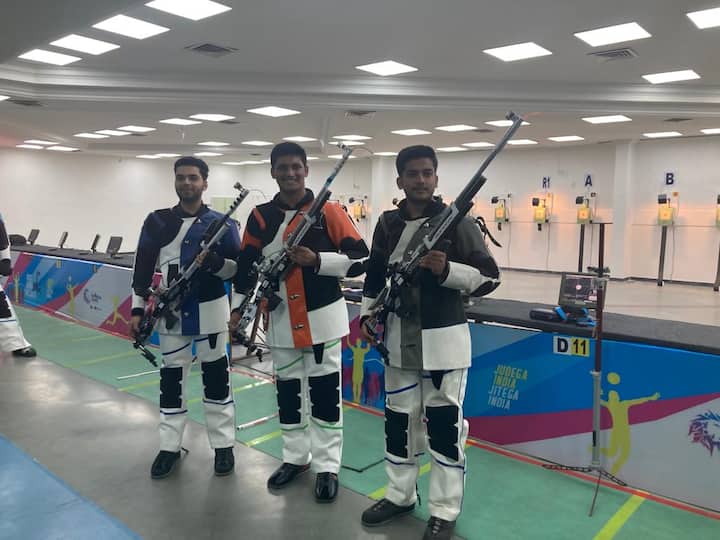