Shane Watson, recalling the 2015 World Cup showdown he had with Wahab Riaz, said it had been silly of him to sledge the Pakistan bowler. He said he did not know then that Riaz could bowl as fast as he did on that day.

Answering questions from fans on his Instagram page, Watson said the duel was one of the most special moments in his career but that it was not enjoyable at all for him at the time.

“Wahab Riaz went absolutely crazy, bouncing the living daylights out of me, he bowled super accurate and he kept bouncing me,” Watson said about the match.

“It was very silly and naive of me that I didn’t realise that Wahab Riaz could bowl that fast. I said something to him – because he kept playing and missing Mitchell Starc – so I ran past him and said, ‘Have you got a hole in your bat? Because you just keep missing the ball.’ And again, I didn’t realise he could bowl that fast so once I got out there, I got absolutely peppered,” he said.

Though Wahab Riaz has figures of 2/54 from 9 overs to show from the match, while it was Watson’s unbeaten 64 off 66 balls that took Australia across the line and into the semifinal, how Riaz had put pressure on the Australian batsman in his second spell was one of the defining passages of the 2015 World Cup.

Watson had been left ducking out of Riaz’s firebolts, and when Watson’s catch was dropped in the deep off Riaz’s bowling, the writing was on the wall. Australia won that match by 6 wickets and went on to claim the World Cup crown a few days later.

📣 The Indian Express is now on Telegram. Click here to join our channel (@indianexpress) and stay updated with the latest headlines

For all the latest Sports News, download Indian Express App. 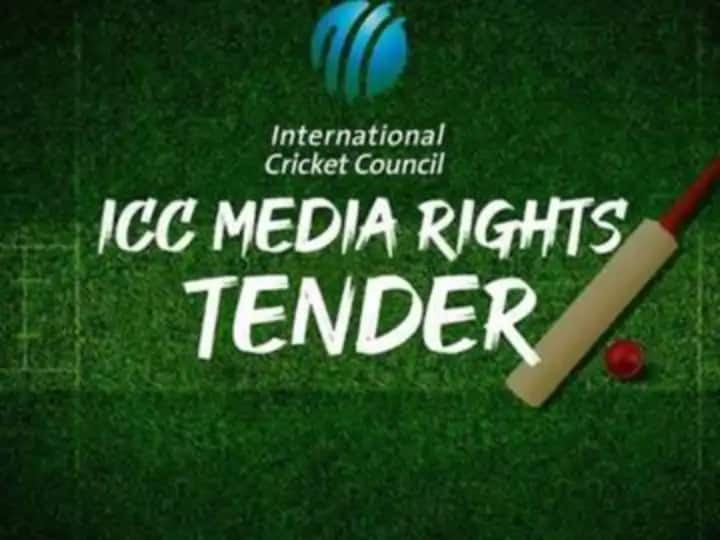