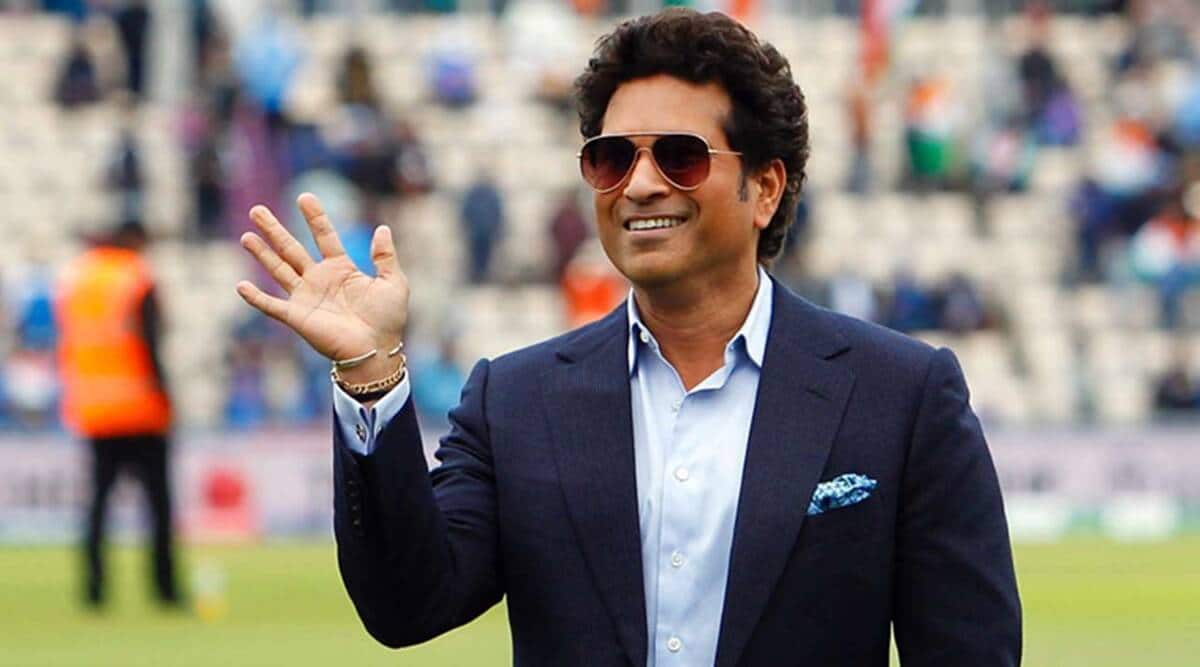 Batting legend Sachin Tendulkar on Sunday recalled his interview advocating the wearing of seat belts as the best measure of protection, days before former Tata Sons chairman Cyrus Mistry was killed in a car crash near Mumbai.

He also welcomed the Centre’s insistence on compliance with the provision which makes it mandatory for all passengers in a car to put on seat belts.

Mistry (54) and his friend Jehangir Pandole were killed and two other occupants injured after their luxury car crashed on a bridge on September 4 in Maharashtra’s Palghar district.

As per the prima facie investigation, Mistry and Pandole who were in the back seats of the car had not strapped the belts at the time of the accident.

“It is very unfortunate that Cyrus Mistry lost his life in a road accident. It is a coincidence that two-and-a-half weeks before his death, I had said in an interview that wearing of seat belt was the best and unmatched safeguard when I was asked to list safety measures as per their priority,” Tendulkar told a group of select reporters here.

He said the government’s emphasis on the mandatory wearing of seat belts by passengers in front as well as back seats of a car was a “good and necessary step”, and he welcomes it.

“Usually, many times people are seen travelling without putting on seat belts. I drive a lot. The moment I get into a car, I tuck in my seat belt, if I don’t do that I feel I lack something,” he added.

Tendulkar will lead the India Legends team against New Zealand Legends in the T-20 clash on Monday under the Road Safety World Series Tournament at the Holkar Stadium here.

“I always ask fellow players that when we go on the ground to play, we should remember that spectators have expectations from us. There is no guarantee that we will excel all the time but we should guarantee that we should strive and try hard to demonstrate extraordinary skills,” Tendulkar added.

The Mumbai-based cricket icon said he will walk with willow for the first time at Holkar stadium on Monday but he has a lot of memories associated with Indore.
Going down memory lane, Tendulkar said he cannot forget the moment he, Saurav Ganguly, and others had joined a training camp for players under 13 years in Indore.

“I remember batting great Mushtaq Ali had made us bowl during a practice session and later batted for some time. Later on, I had the privilege to dine with him,” he recalled.

He said Indore has set an example by remaining the cleanest city for five consecutive years.

Nominated as Swachhata Ambassador in 2014, Tendulkar said, “India is our motherland. If a citizen takes the responsibility to keep just 50 sq feet of place clean, the whole country would become clean”.