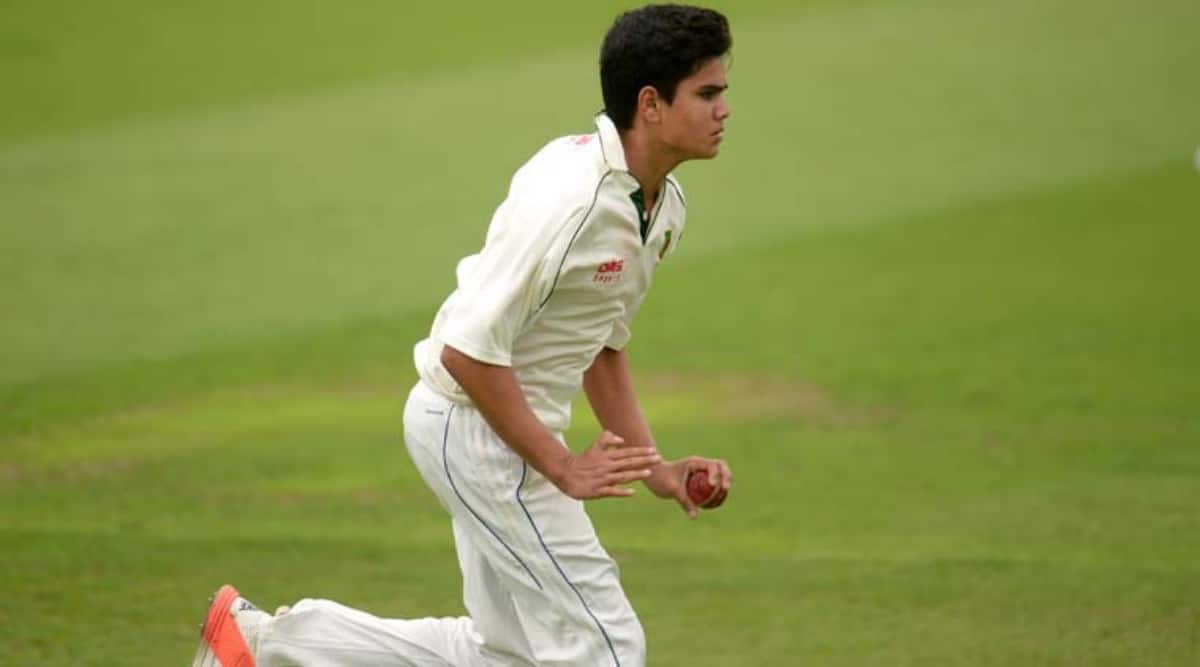 Top Indian domestic cricketers as well as emerging talents like Arjun Tendulkar, son of legendary Indian cricketer Sachin Tendulkar, are expected to play in the 27th All India J P Atray Memorial Cricket Tournament to be played in the Tricity starting September 22.

Tendulkar Jr is currently training with the Goa cricket team and is expected to play in the tournament, which will see a total of 16 teams from all over India.

“Like in the past, top Indian domestic as well as young talents will be seen during the 27th All India JP Atray Memorial Cricket Tournament to be played from September 22. Arjun Tendulkar, who represents Goa Cricket Association starting this season, is expected to play in the tournament along with other emerging talents from the country. The tournament is an ideal ground for cricketers from all over India to get some vital match practice ahead of the BCCI’s domestic season,” said Vivek Atray, convenor of the tournament.

In the past, players like Kapil Dev, Chetan Sharma, Sourav Ganguly, Yuvraj Singh, Harbhajan Singh, Rohit Sharma, Ashish Nehra, Shikhar Dhawan and others have played in the tournament.

“The final will be played at IS Bindra PCA International Stadium, Mohali, here on October 3. The winning team will be given a cash prize of Rs 2 lakh while the runners-up team will get a cash prize of Rs 1 lakh,” said Sushil Kapoor, organising secretary of the tournament.

There will also be awards for man of the match for every match and best batsman, best bowler and player of the tournament after the final.