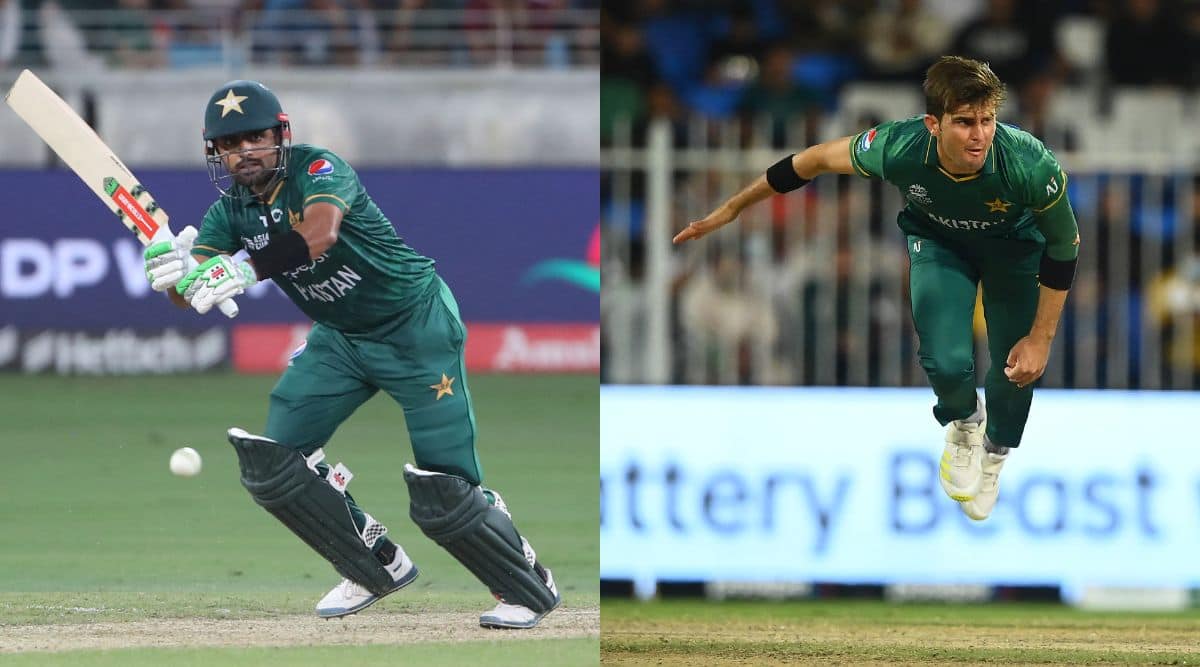 Pakistan T20 World Cup Squad announcement Live Updates: The Pakistan Cricket Board will be announcing the men’s squads for the 2022 T20 World Cup next month on Thursday, September 15. The squads for the upcoming home series against England and the tri series in New Zealand will also be revealed by Chief Selector Muhammad Wasim at 4.30 pm. Having lost the Asia Cup 2022 final to Sri Lanka, Pakistan still walk into the premier tournament in October as one of the favorites to lift the trophy. The men in green have been one of the most consistent teams across the seven T20 World Cups, with one title, two final and three more semifinal appearances.

Babar Azam and co were the semifinalists in the UAE edition last year, after winning all their group stage matches against India, New Zealand, Afghanistan, Namibia and Scotland. It was only in the final four fixture in Dubai that the eventual world champions bested Pakistan to set up a final against New Zealand.

In the lead up to this year’s World Cup, Pakistan will be playing a seven T20I home series against England and a T20I tri series in New Zealand that will also feature Bangladesh.