On a comeback trail, India Test discard Ajinkya Rahane and Yashasvi Jaiswal hammered double centuries as West Zone put a pedestrian North East Zone attack to the sword by amassing 590 for two in their Duleep Trophy quarter-final here on Friday.

Sent into bat, Rahane (207 batting) and Jaiswal (228) toyed with the North East bowling line-up and added 333 runs for the second wicket.

The classy Rahane, who has played many a memorable knock in the Test arena, seemed to enjoy the hit in the middle as he feasted on the North East bowling.  Not known to be a six hitter, Rahane sent six over the rope, apart from his 22 fours to stamp his authority on the second day.

Earlier in the day, Prithvi Shaw was the first man to be dismissed by the opposition team when spinner Ankur Malik had him caught behind by Ashish Thapa for a brisk 113. He had put on 206 for the opening wicket with Jaiswal.

The duo, resuming at overnight 116 for no loss, added a further 90 runs in quick time, continuing from where they left off on a rain-hit opening day.

After getting a reprieve on 80, Shaw brought up his ton with a shot to the point area, before falling to Ankur Malik against the run of play. Rahane, in need of runs to mount a comeback into the Test side, ensured that the misery of the North East bowlers continued. The stylish right-handed batter seemed to enjoy his time in the middle and, in the company of the talented Jaiswal, waded into the opposition bowling. Jaiswal also got a reprieve when Malik dropped a catch off his own bowling. However, the duo kept getting runs at will and Jaiswal reached his double century in 281 balls.

Jonathan Rongsen, bowling off-spin ended Jaiswal’s stay at the crease when he was caught by Bishworjit Singh for 228. Rahul Tripathi (25 batting) joined Rahane in the middle and strung together a 51-run stand in quick time.
Speaking at the end of the day’s play, Shaw said it was special to score the century and added that despite the weak bowling attack, it was important to keep focus.

“I think it was special for me because after training so much and giving myself time, good to score a century.” He also sought to downplay the inexperienced bowling attack and said, “To be honest, if they are playing this kind of level they must have done something. They have potential, that’s why they are playing here.

“First 20-25 overs they bowled well. Obviously, Yash (Jaiswal) and Ajju bhai getting those doubles (centuries)… I think you just need one ball to get out. We need to focus and prepare for it.” Asked how important this domestic season was for him after he found himself on the sidelines of the national team a few seasons ago, Shaw said, “I feel every match is important for me. I am a guy who is a team man. Whichever opportunity comes I will try to grab it.” Brief scores: West Zone 590 for 2 in 123 overs (Yashasvi Jaiswal 228, Ajinkya Rahane 207 batting, Prithvi Shaw 113) vs North East Zone.

In Puducherry, young Yash Dhull (35 batting) and Manan Vohra (20 batting) led a strong North Zone reply, cruising to 65 for no loss after East Zone had posted 397 in their first innings, in the other quarter-final. Resuming at overnight 179 for three, East Zone rode on a fine century by Virat Singh (117) and a 62 by all-rounder Shahbaz Ahmed to reach a first-innings total of 397. After captain Manoj Tiwary (27) fell to Nishant Sindhu after putting on 77 runs with Virat Singh, the contribution by Singh and Shahbaz Ahmed enabled East post a competitive total.

For North, hard-working pacer Navdeep Saini and left-arm spinner Nishant Sindhu picked up three wickets each, which went a long way in ensuring that East did not cross the 400-mark.Dhull, who led India to title triumph in the Under-19 ICC World Cup earlier this year, showed his class with a flurry of boundaries in his knock of 35, to lead the North Zone riposte. 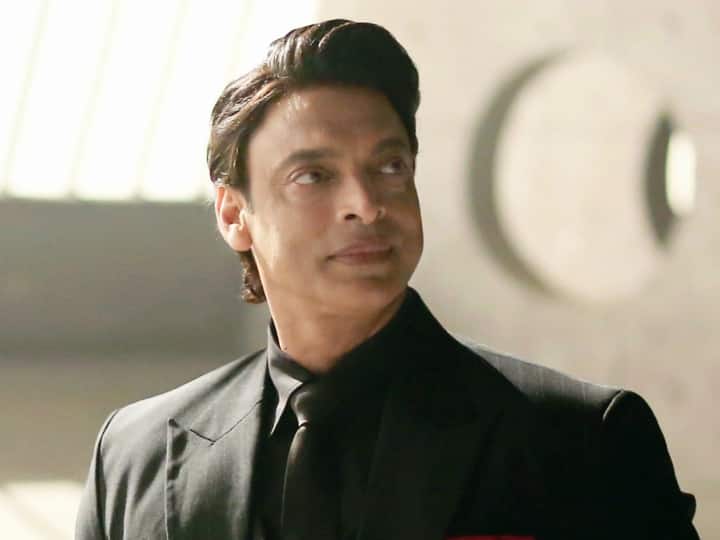 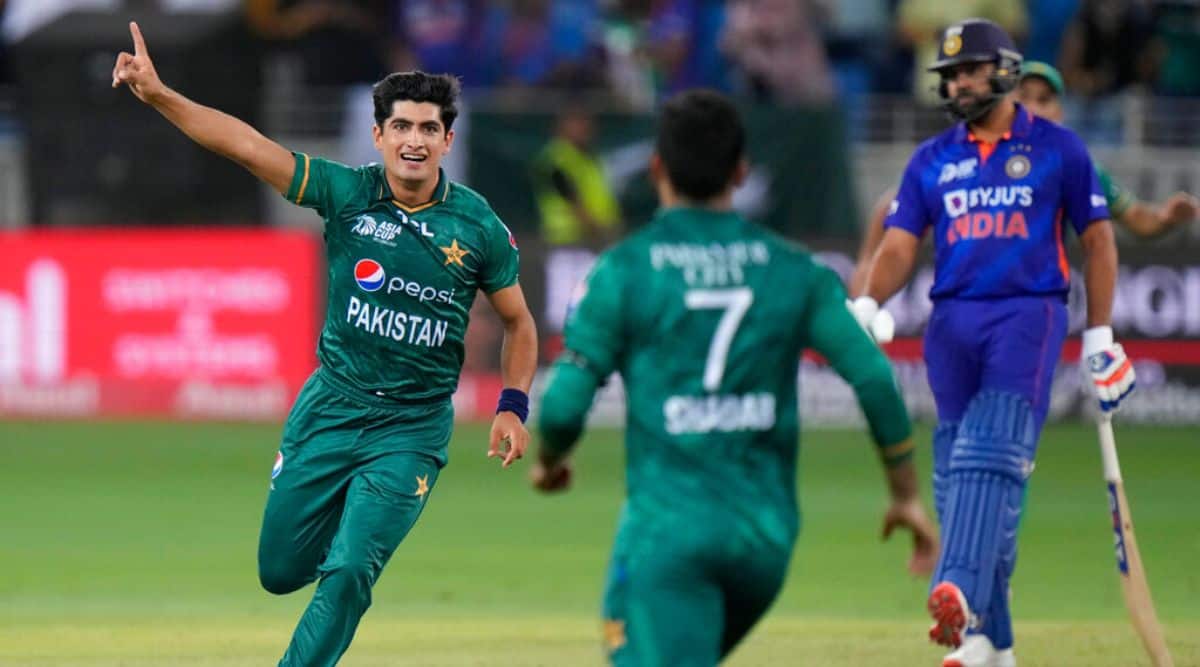