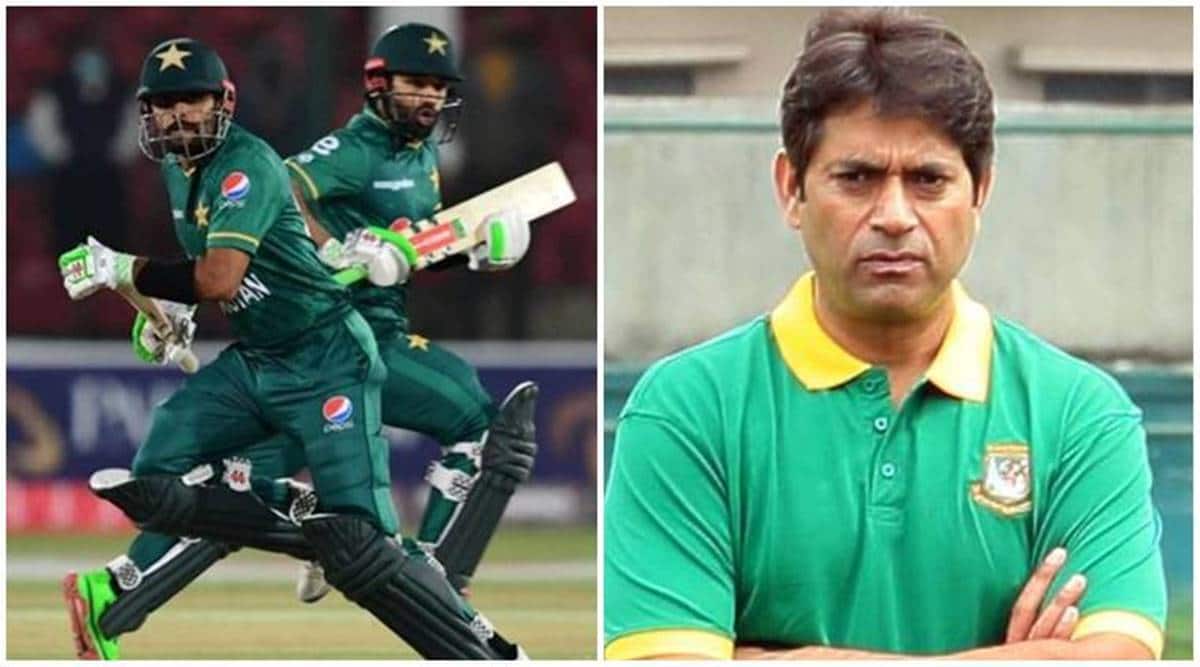 After former Pakistan pacer, Aaqib Javed had slammed Babar Azam for his timid approach while opening the batting in T20Is, the right-hand batter hit back saying that former players should not get personal.

Questioning Babar Azam’s approach as an opener, Javed, who is the coach of Lahore Qalandars in the PSL, made a sarcastic jibe: “When we play against Karachi Kings and we have a total of 180 or so, we have never tried too hard or wanted too badly to get Babar Azam out. Because he plays at his own pace and the required rate keeps increasing.”

Speaking to reporters ahead of the England series, Azam responded to the comments and said, “He may think so. Everyone has their opinion but as players, we do not carry it inside the dressing room.

Former players know how difficult it is to play in the middle. They can make observations but personal attacks should not happen. There is no need for that”

Babar also hoped that the seven-match series against England starting in Karachi this week will help him return to his best scoring form, after a lean Asia Cup earlier this month.

“I hope to return to my best in this series… and it will be good if it happens before the World Cup,” said Babar before adding, “I think less about failures when going through a bad patch,” said Azam. “As a batsman your focus is to do your best to regain your form and it would be great to do that before the World Cup.”