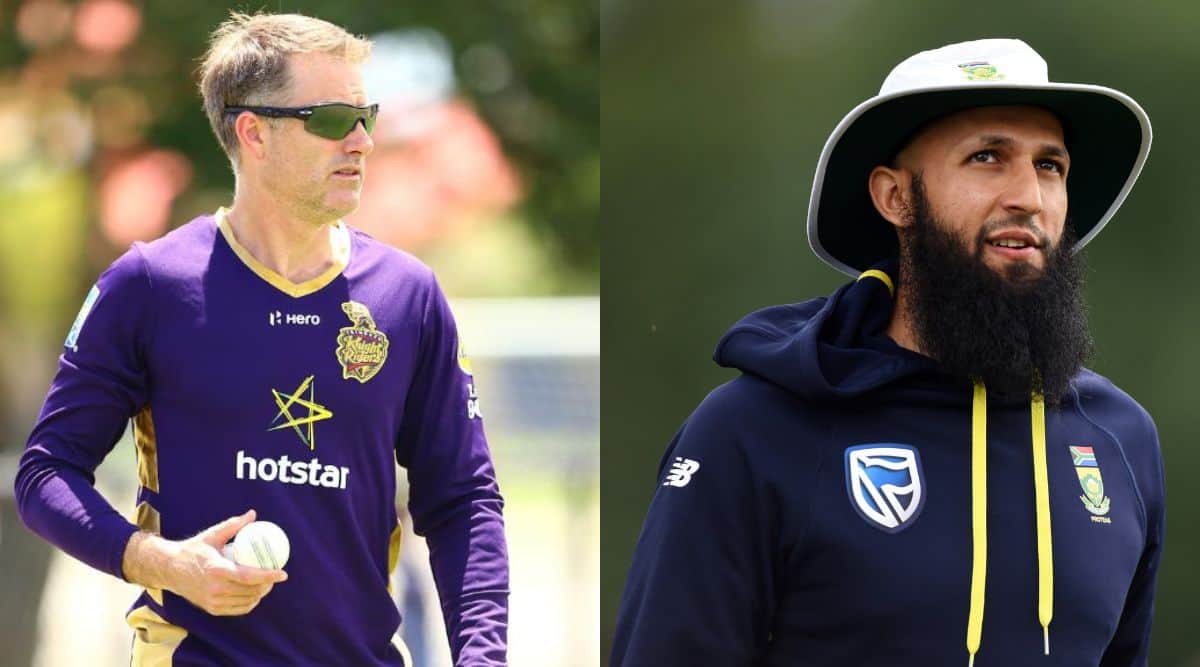 Katich, who played in the Indian Premier League for a couple of seasons for Kings XI Punjab (now known as Punjab Kings), has worked in coaching capacity with multiple T20 franchises in the past including Kolkata Knight Riders, Royal Challengers Bangalore and Sunrisers Hyderabad.

We are eXXcited to announce that Simon Katich has joined the #OneFamily and will be the Head Coach of MI Cape Town! 💙

“It is an absolute honour to be offered the position of head coach for MI Cape Town,” the Australian was quoted by the Mumbai Indians website. “It is always special to put together a new team, hone skills and build a team culture. I look forward to ensuring that MI Cape Town develops into a team that leverages local talent and has MI core values at its heart.”

Amla on the other hand retired from international cricket in 2019 and has had experience working as a batting coach in the Pakistan Super League.

The other members of the coaching staff comprise of the former Mumbai Indians fielding coach James Pamment and former South Africa and Mumbai Indians player, Robin Peterson as the team General Manager.

“I’m happy to welcome Simon and Hashim on MI Cape Town coaching team,” said Akash Ambani, Chairman, Reliance Jio Infocomm, said in a recent press release on the Mumbai Indians website. “Together with James and Robin, we’ll be a team that will grow the MI brand of cricket in South Africa and bring to this cricket loving country the values and ethos MI stands for.”