The 45-year-old replaces former Sri Lanka skipper Mahela Jayawardene, who has been elevated to the role of global head of performance by the franchise.

Boucher, who is currently the head coach of the South Africa men’s national team, had earlier this week announced he will be stepping down from the role after the upcoming T20 World Cup.

“It is an honor and privilege to be appointed as Head Coach of MI. Their history and achievements as a franchise clearly put them up there as one of the most successful sporting franchises in all of world sport,” Boucher said in a media release.

Boucher has had a long and illustrious career and holds the record for the most Test dismissals by a wicketkeeper.

Post-retirement he took over as coach for Titans, a top-level cricket franchise in South Africa, and led them to five domestic titles.

“It’s a pleasure to welcome Mark Boucher to Mumbai Indians. With his proven expertise on the field and off it as a coach guiding his team to numerous victories, Mark will add immense value to MI and take forward its legacy,” Chairman of Reliance Jio Infocomm Akash Ambani said. 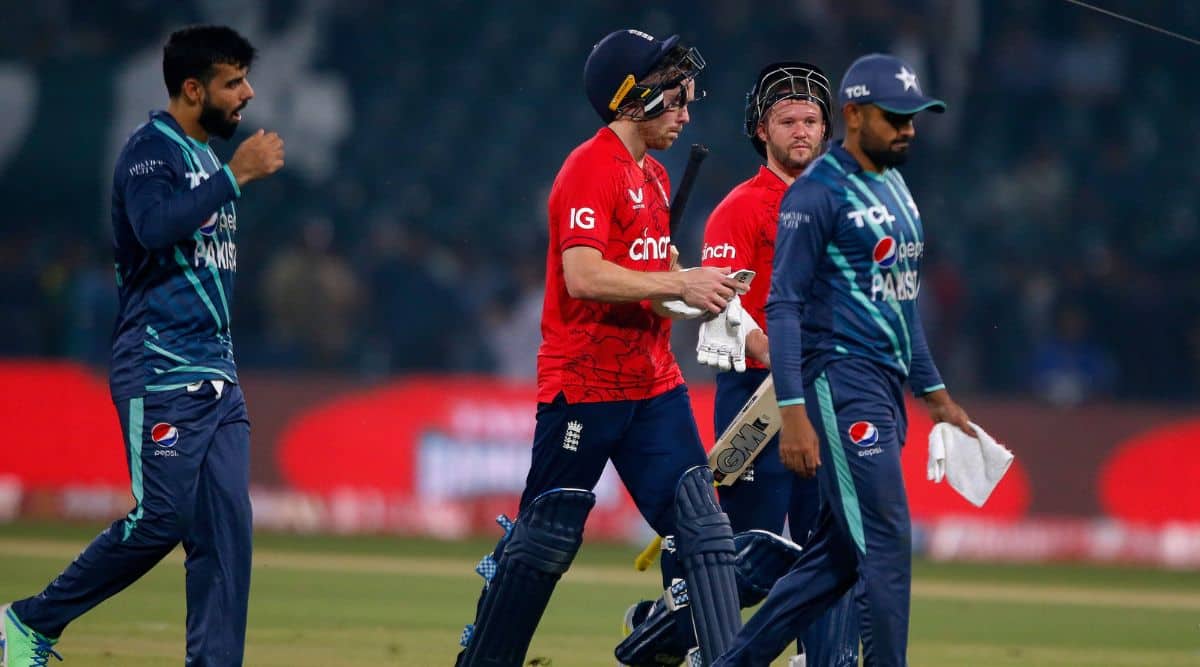