Cheteshwar Pujara stated that the snub by Chennai Super Kings in 2021, where he was part of the IPL title winning squad but did not get a game, had motivated him to change his approach while batting in shorter formats of the game. This in turn lit a fire under him and led to his recent purple patch in the Royal London One-Day Cup where he scored 624 runs in 9 matches for Sussex.

Talking to the Cricket Podcast, the veteran Indian player said, “This is a different side of my game for sure. Pitches were good, slightly flat but even those surfaces, you need to have that intent of scoring at a higher strike-rate. This is something which I have always worked on.

“I worked on it before the Royal London One-Day Cup. I went with Grant (Flower) and spoke to him that there are some shots which I want to work. When we were training, he told me that I am executing those really well and that gave me confidence. I thought that if I could keep working on some of the lofted shots which could help me and if I can execute those, I could be successful even in shorter formats,” he added. 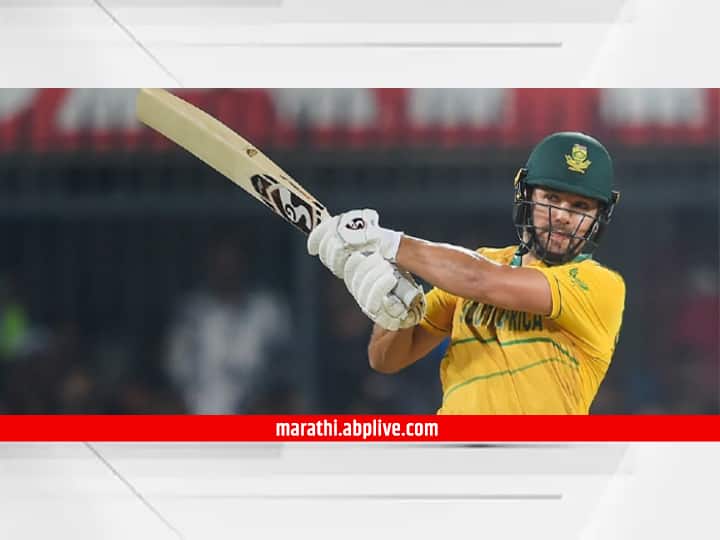