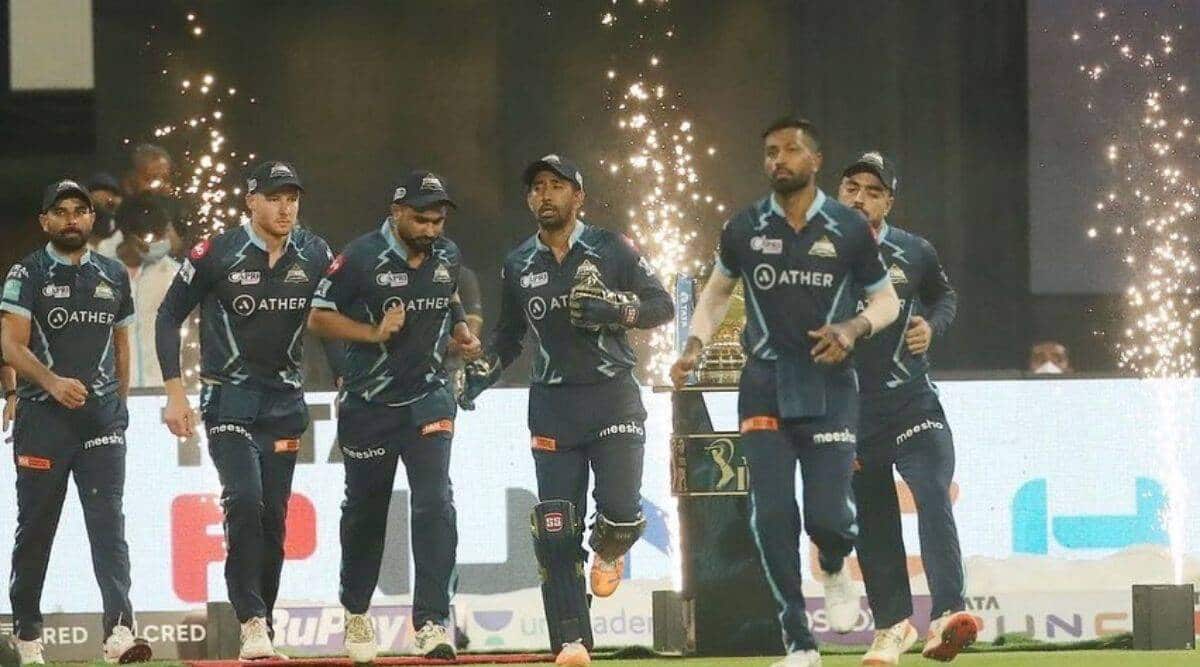 BCCI set to introduce substitute ‘Impact Player’ in its T20 tournaments, including IPL

Taking a leaf out of the innovation playbook of the Big Bash League, the Board of Control for Cricket in India (BCCI) will introduce the ‘Impact Player’ regulation in the Syed Mushtaq Ali T20 Trophy starting October 11, and is likely to be implemented in the next edition of the Indian Premier League as well.

According to the rule, teams can replace one member of their playing XI during a match, if they think it will be useful. In order for teams and players to get used to the new rule, the board will try it first in state cricket.

In its circular sent to all state associations, which has been accessed by The Indian Express, BCCI wrote, “With the ever- growing popularity of T20 cricket, it is imperative that we look at introducing new dimensions which will make this format more attractive and interesting not only for our viewers but also the participating teams from a strategic viewpoint.”

As per the board, the concept of an Impact Player will allow one substitute per team to take a more active part in a match. This would add a new tactical and strategic dimension to the game.

“Teams need to identify playing XI and 4 substitutes at the time of the toss. Out of the 4 substitutes named in the team sheet, only one of the players can be used as an Impact player,” the BCCI circular stated.

In the Big Bash League in Australia, an ‘X-Factor Player’, named as either the 12th or 13th player on the team sheet, can come into the game beyond the 10th over of the first innings and replace any player who is yet to bat, or has bowled no more than one over. A replacement player can bowl a maximum allotment of four overs, even if the player they’ve replaced has bowled.

The use of the Impact Player is not mandatory and it is up to the teams whether they want to use one. An Impact Player can be introduced any time before the completion of the 14th over of either innings.

The captain, head coach and team manager will have to notify the on-field officials or the fourth umpire about the introduction of the Impact Player. “Player who is replaced by an Impact Player can no longer take part in the remainder of the match and is also not permitted to return as a substitute fielder. If a player gets injured while fielding in mid over, the current playing condition prevails under 24.1 – substitute fielders,” the circular adds.

An injured player can no longer take part in the match if the team introduces an Impact Player to replace him. Otherwise, an Impact Player can only be introduced after the completion of an over. However, in case an Impact Player is used by a team, and an injury occurs, the same rule will apply as they currently do under the playing conditions.

For the batting team, the Impact player can be introduced at the fall of a wicket or during the innings break. The team has to notify the fourth umpire in this regard.

The circular reads, “After the introduction of Impact Player in game, a player can bat and may bowl a full allotment of 4 overs in an uninterrupted innings. In case a player gets retired hurt, Impact Player can be introduced only at the end of the over in progress and is eligible to bat. In any situation, only 11 players can bat.”

The BCCI has cited the rules by giving an example, where a team, having been put in to bat, lose a number of early wickets and want to increase their batting depth to post a challenging total. It could thus use an Impact player for a batsman already dismissed.

The other team has the option to hold back its Impact Player change until the innings break to bolster their batting depth or may choose to introduce an Impact Player who offers additional bowling options.

A bowling team can introduce its Impact Player either at the end of an over or if a fielder gets injured mid-over.

“An Impact Player may bowl a full allotment of 4 overs in an uninterrupted inning irrespective of the number of overs previously bowled by the player he is replacing. If a bowler is suspended because of any breach of law, then he cannot be replaced by the Impact Player,” the circular states.

However, if a delayed start reduces the total number of overs to less than 10 per innings prior to the commencement of the match, then no Impact Players can be utilised.