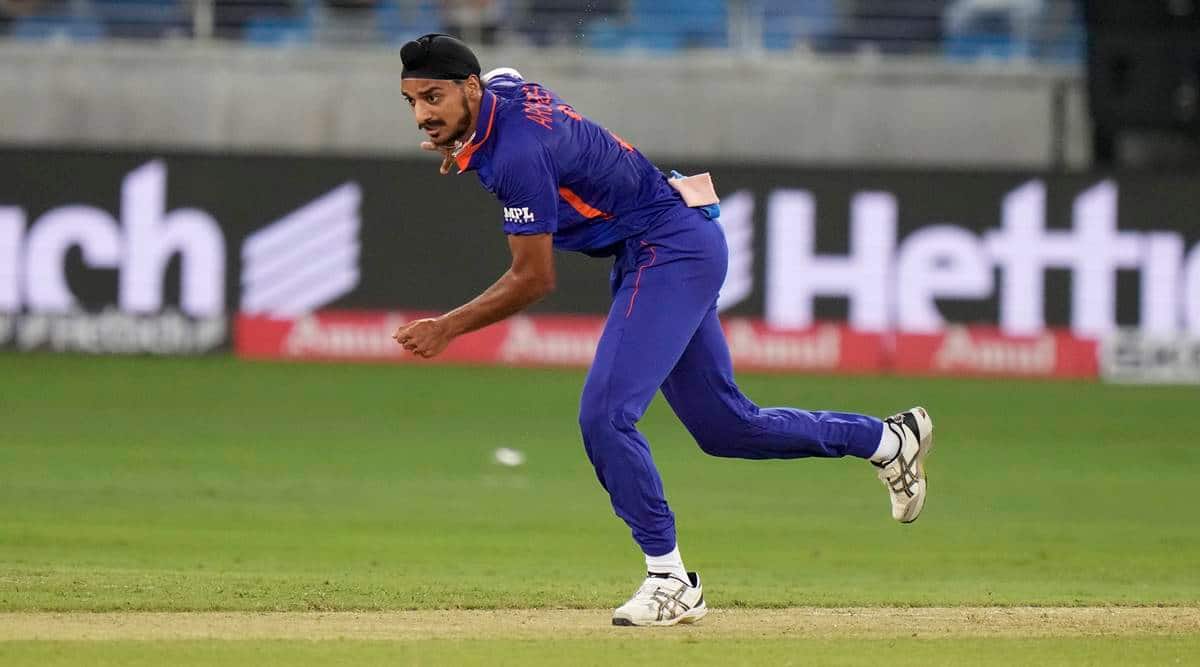 After social-media trolling, Arshdeep Singh has something to cheer with ticket to Australia

On the morning after Arshdeep Singh dropped a vital catch before almost defending seven runs in the last over of the Asia Cup Super-Four match against Pakistan, the 23-year-old pacer had a chat with coach Jaswant Rai.

Arshdeep, who was trolled on social media over the dropped catch of Asif Ali, could not sleep that night thinking about his full toss that resulted in the match-deciding boundary. On Monday, when he was named in the 15-member Indian squad for the T20 World Cup in Australia, Rai had something to celebrate at his Chandigarh Academy.

“Like any player, Arshdeep was a bit tense but then we told him that he has done all the hard work and does not have to worry. After he dropped the catch against Pakistan and almost defended seven runs in the last over, I had a talk with him and he told me that he could not sleep that night. He shared that he does not care about trolls but his thoughts were only about not his attempted yorker turning into a full toss. The T20 World Cup is the biggest stage for any cricketer and Arshdeep’s attitude of rectifying his mistakes will only help him and India,” Rai told The Indian Express.

It was in 2015 that Rai first saw Arshdeep, who had come with his parents Darshan Singh and Baljeet Kaur to his Sector 36 academy. Since then, the youngster has risen to become one of the best death overs bowlers in the IPL. The last one year has seen him being the bowler with the best economy rate in the death overs (7.58), claiming 10 wickets in 14 matches for Punjab Kings. Last year, Arshdeep had picked 18 wickets and had the second-best strike rate of 13.77 among the top 10 wicket-takers.

“The best thing about Arshdeep as a youngster was he could think or bowl six balls with six different variations. But I knew that it could only be mastered after he practised each one of the variations. So, we came with a plan where I would stand near the wickets and would ask him to bowl 5m or 6m or 7m length balls aimed at boxes on the pitch as he entered his delivery stride in an effort to train his mind about making last-second changes,” remembers Rai.

Darshan Singh and Baljeet Kaur, parents of pacer #ArshdeepSingh share their views on the selection of Arshdeep in the Indian team for the #ICCT20WorldCup2022 in Australia.

Post his debut for India earlier this year, Arshdeep has picked 14 wickets in 11 T20Is at an average of 20.14 and a strike rate of 16.3. His economy of 7.38 has impressed coach Rai. In UAE, he got two wickets against Pakistan in India’s opening match before he picked three more in the tournament. “Earlier in his career, I would also make him bowl with a tennis ball so that he learnt better control of length. As he matured, we worked on his wrist position as well as seam position. 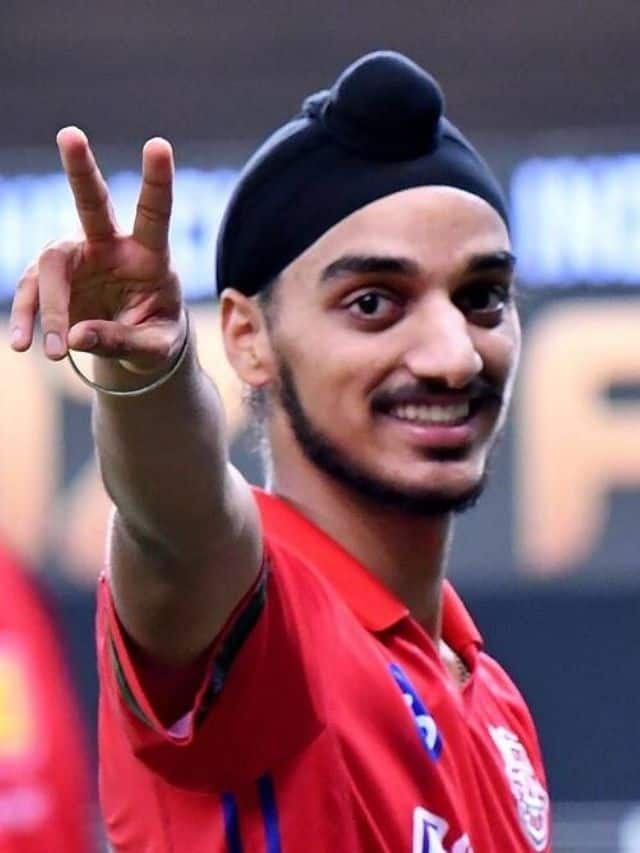 In Australia, Arshdeep will be part of India’s pace quintet along with Jasprit Bumrah, Bhuvneshwar Kumar, Harshal Patel and Hardik Pandya. With Australian grounds being bigger than most in India, Rai has been working with him to adjust to Australian pitches.

“His yorkers are almost perfect. What we are aiming now is to work on length balls according to Australian pitches. He can’t pull back or extend the length as batsmen can counter them with pull or straight shots. The bigger ground gives him the advantage of bowling the slow bouncers and bouncers effectively as in UAE and IPL with small boundaries, these don’t work sometimes. If the wicket is slow in Australia, he should aim for a slower one where the ball grips on the pitch and use more yorkers and length balls. On green-tops, he has to utilise the swing,” shared Rai.

Arshdeep’s performances have certainly caught the attention of those who know a thing or two about left-arm pace bowling., “He told me that post the match against Pakistan, Wasim Akram told him, ‘Well done, sardar ji, Bahut achha ball dal rahe ho (you are bowling very well),’. In the last one week, a lot of former players told him that he made both the matches against Pakistan and Sri Lanka close with his bowling in the slog overs. What more can I ask as a coach from Arshdeep?” Rai signed off.